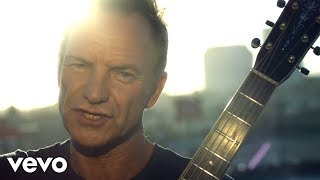 I Can't Stop Thinking About You

So Sting has a new album out, and it's not lute music. Interesting... #Sting #music
12 views0 comments 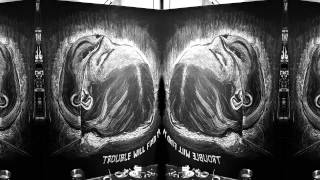 The National (Get Off Our Lawn)

I love The National because its band members are close to me in age, and their music expresses something about how my generation feels. "Get off our lawn," their music seems to say. "The world is going to shit no matter how many fliers you hand out, so just leave us alone." I stay down...with my demons. Indeed. #TheNational #music #GenX
4 views0 comments

It’s no secret that I’m a huge fan of the Norwegian band a-ha. Though not well known in the US beyond their 1985 hit “Take on Me,” they’ve continued to be popular abroad, having recorded nine subsequent albums, all of which I dearly love. When I say that I’m a serious supernerd fan of their work, I’m not exaggerating. At any rate, here is a video for their latest single, “Cast in Steel,” the title track from their latest album, released in 2015. The video contains footage fro
3 views0 comments